One of the greatest names of modern Turkish literature, Yaşar Kemal, shaped and influenced Turkey’s literary world for decades. His impact and the void he left continues to be felt six years after his passing.

Kemal was born on Oct. 6, 1923, in southern Turkey’s Osmaniye province to Sadık and Nigar Gökçeli. His parents gave him the name Kemal Sadık Gökçeli.

He had a difficult childhood as his family moved from city to city. He lost his right eye in a knife accident, and when he was just 5 years old, he witnessed his father being stabbed to death. Due to the trauma, he developed a speech impediment, a condition that would last until he was 12 years old.

He was interested in nature and writing from an early age. Before he even began primary school, he had started writing folk poems under the name “Aşık Kemal,” aşık being the traditional name for singer-poets and bards in Turkish culture.

His first publication came in 1939 when he was only 16 years old with his work “Seyhan,” which was published in the Adana Community Center Journal. His journey in literature had begun. He would demonstrate immense curiosity and passion for folk literature in the ’40s by publishing several poems in the genre. 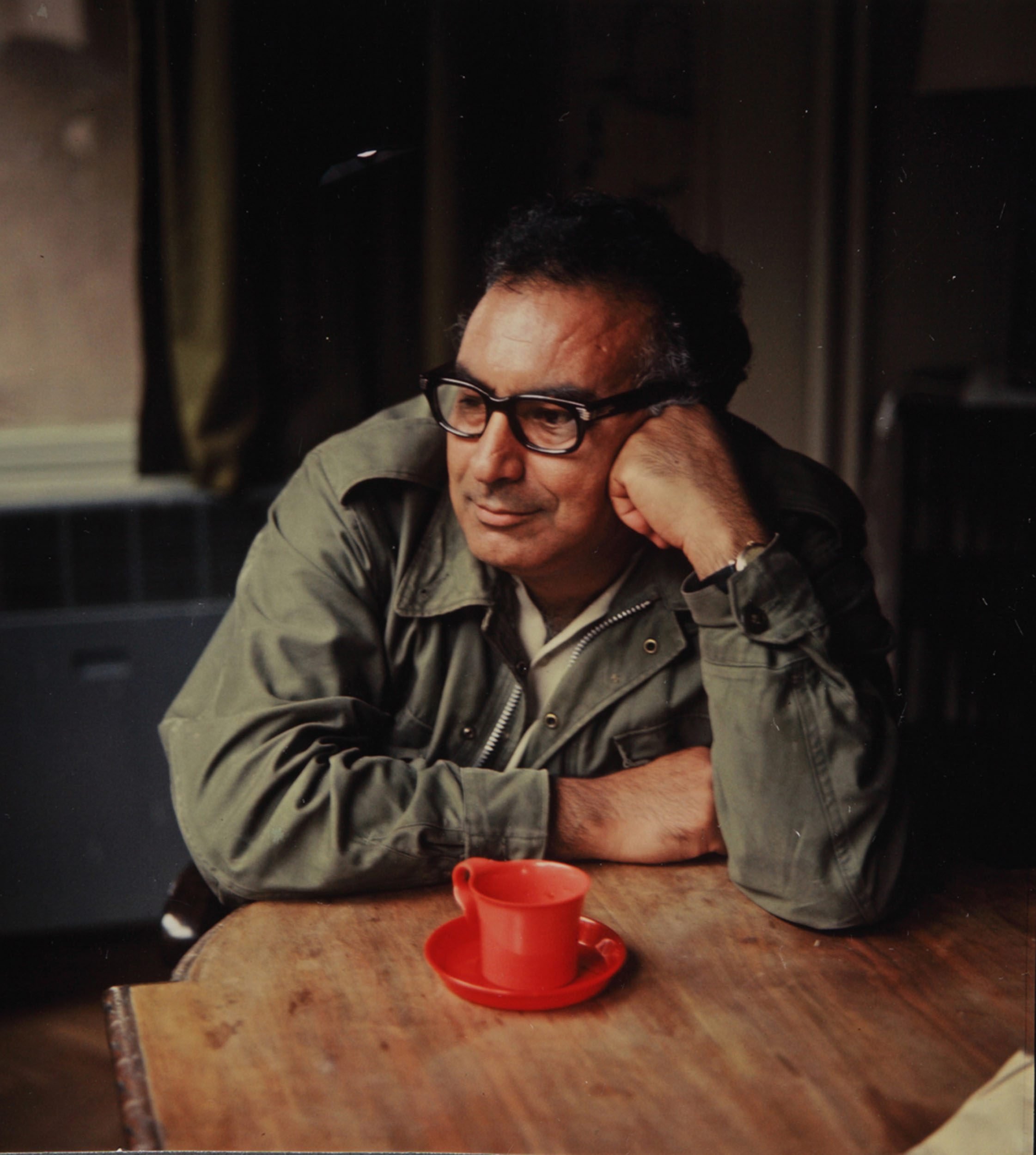 At that time, he also met several well-known and highly regarded figures from the Turkish world of art. One of the more influential people he met was Abidin Dino, the esteemed Turkish artist and painter. Thanks to Dino, Kemal was introduced to the book, “Don Quixote” by Spanish novelist Miguel de Cervantes, which had a significant impact on him and propelled him in his foray into Western literature.

In 1946, he wrote his first book, titled “Pis Hikaye” (“The Dirty Story”), which reintroduced many forgotten rhymes and ballads, which he had collected since his childhood. His first stories, “Bebek” (“The Baby”), “Dükkancı” (“The Shopkeeper”) and “Memet ile Memet” (“Memet and Memet”) were published in 1950.

In 1951, after a short period of unemployment, he started writing for the “Cumhuriyet” newspaper under the pseudonym, “Yaşar Kemal.” The following year, Kemal married Thilda Serrero, the granddaughter of Jak Mandil Effendi, who was the chief secretary to Ottoman Sultan Abdülhamid II. Serrero, who knew Turkish, English, French and Spanish, went on to translate seven of Kemal’s works into various languages allowing him to gain even more international recognition. The couple later had a son, Raşit Gökçeli. After Serrero’s death in 2001, Kemal married Ayşe Semiha Baban.

“Ince Memed” (“Memed, My Hawk”), which he wrote in 1955, is touted as his most significant work. It took the literary world by storm, and Kemal received praise and acclaim in Turkey as well as internationally. In the novel, he criticized the fabric of society through a legendary hero. The book would make Kemal one of the most famous Turkish writers.

Kemal very skilfully touched upon themes like poverty, violence, solidarity, unity, corruption, passion for nature and the battle between men and nature in the books he wrote.

He was also involved in political struggles. He was sentenced to 18 months in prison for an edition of his journal, “Ant” (“The Oath”), which he had begun publishing in 1967. The decision would later be reversed.

Although Kemal was nominated, and perhaps deserved the Nobel Prize in Literature, multiple times with the first being in 1973, the prestigious award remained elusive for the acclaimed writer. He would later say in an interview, “I will be nominated till I die.” He was unfortunately correct as he never received the honor. He was the first Turkish national to be nominated for the award.