For such a small country, Ireland has produced more than its fair share of artists – and writers are no exception. Here are the top ten best Irish books to read for World Book Day. 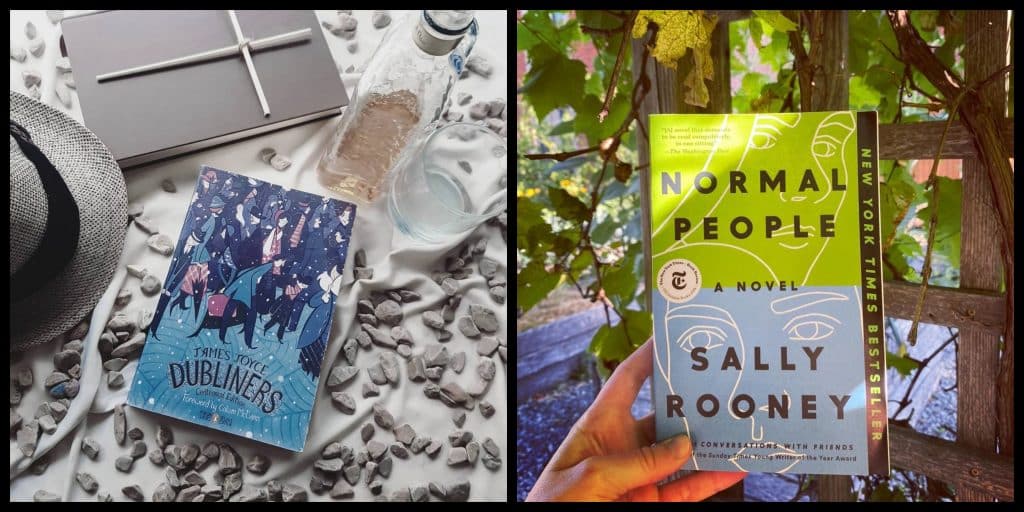 From classic Irish writers such as Oscar Wilde and Jonathan Swift to contemporary novelists like Sally Rooney and Anna Burns, Irish writers have sure made their mark on the literary scene.

Irish writers have touched on various genres over time, including satire, romance, fantasy, and realism, garnering much critical attention and gaining many accolades along the way.

While World Book Day, which falls on 4 March this year, is primarily aimed towards children, it also serves as a reminder to adults of what can be gained from reading a good book.

To celebrate some great Irish authors, here are the ten best Irish books to read for World Book Day.

10. Normal People by Sally Rooney – the voice of a generation 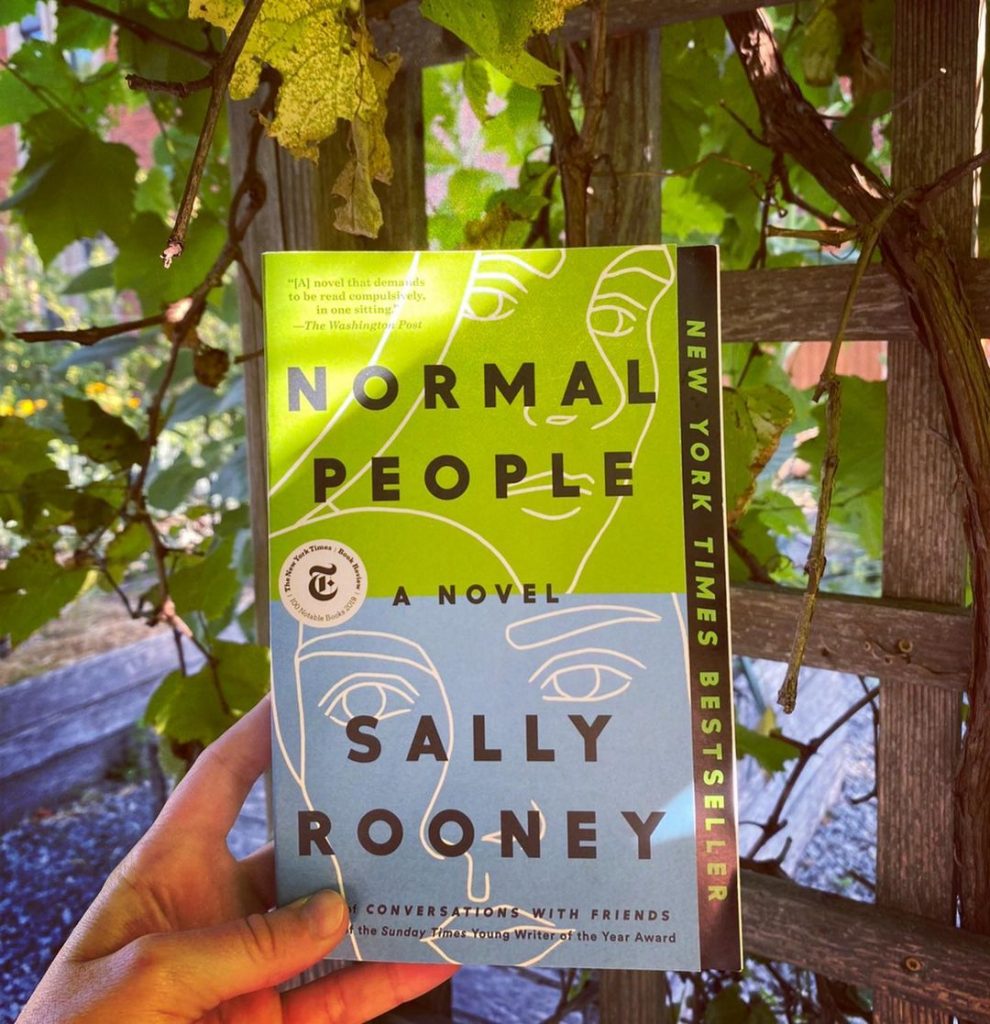 Born in Castlebar, County Mayo, and educated at Trinity College Dublin, Sally Rooney has been hailed as the voice of the current generation.

Her 2018 novel Normal People follows the intersecting coming-of-age stories of two Irish teens Connell and Marianne, as they move from their small town in rural Ireland to university in Dublin and eventually further afield.

Normal People deals with several universal issues facing young people today and many others that are more specific to life in Ireland.

9. The Gathering by Anne Enright – winner of the 2007 Man-Booker Prize 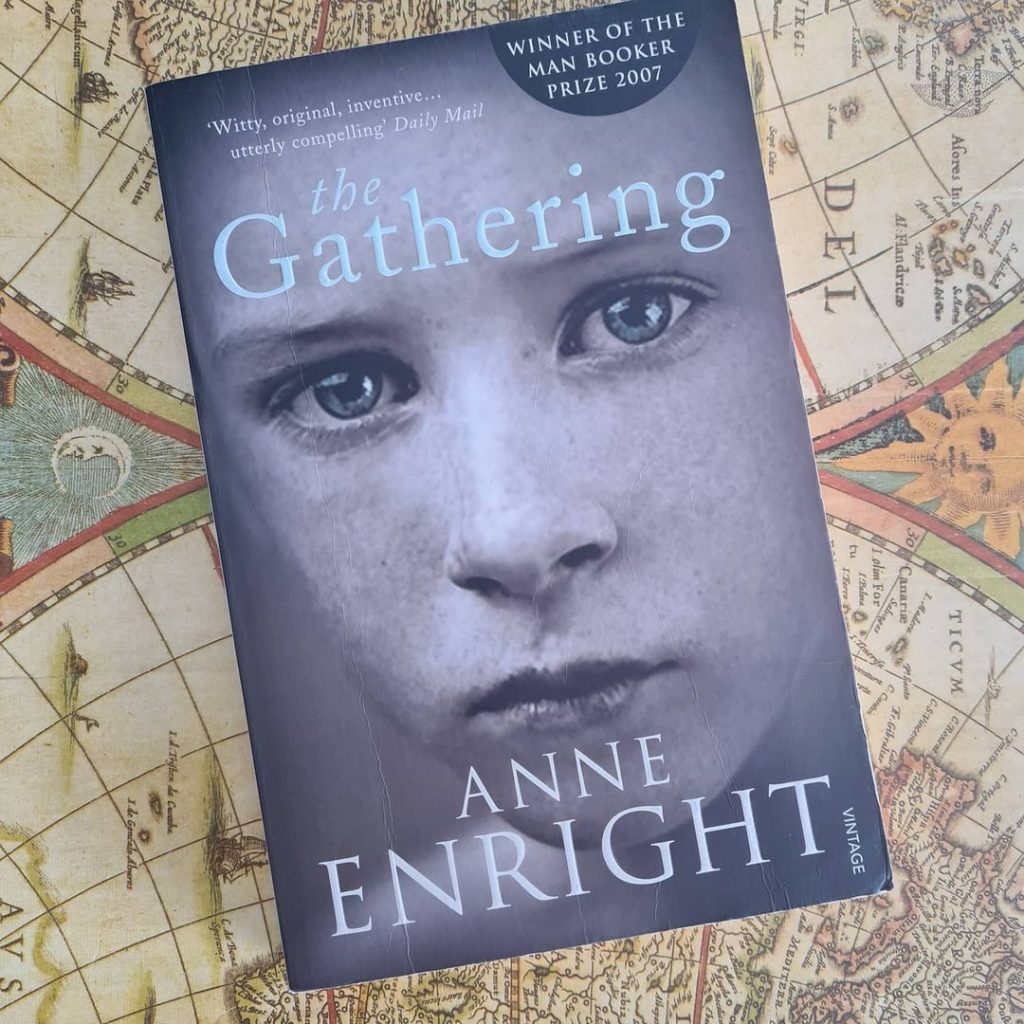 In 2007, Anne Enright became the third Irish novelist to win the Man-Booker Prize for her novel, The Gathering.

The thought-provoking novel follows the lives and troubled family history of the Hegarty family as they try to come to terms with and understand the loss of a brother and son to suicide.

8. Brooklyn by Colm Tóibín – a tale of Irish emigration 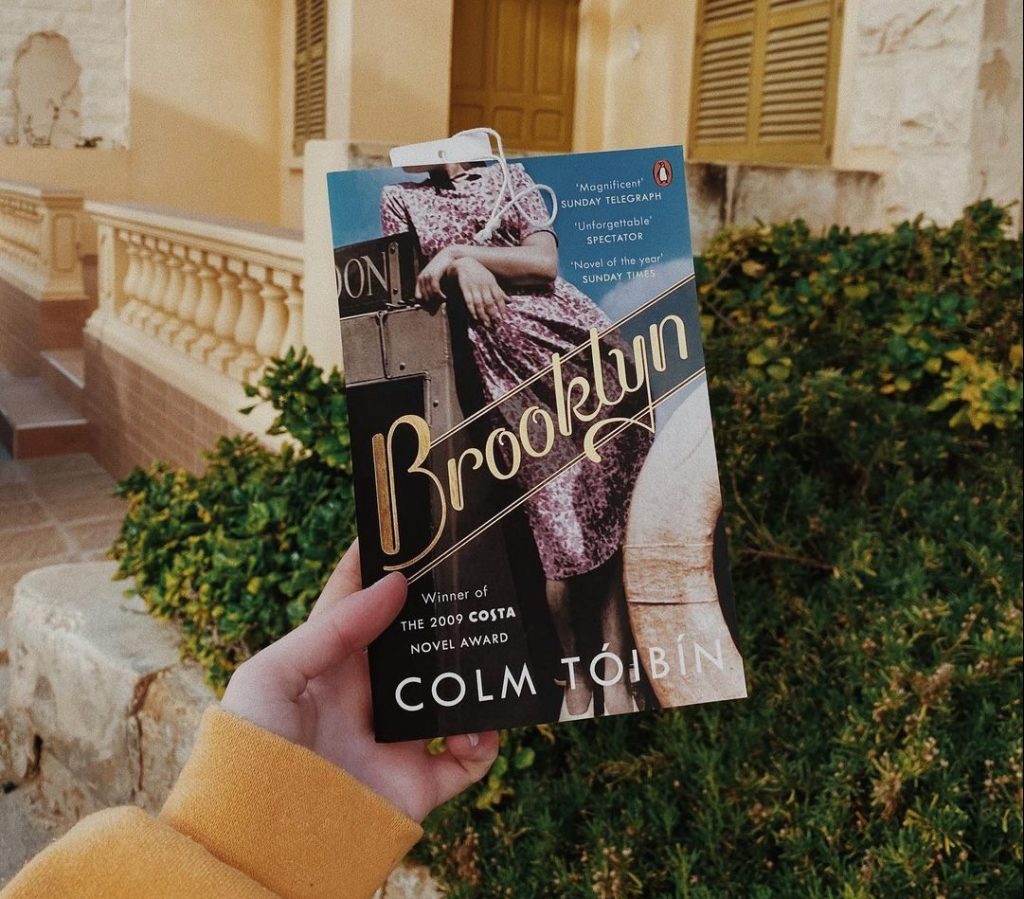 Set in the 1950s, Brooklyn tells the story of Eilis Lacey, a young woman unable to find work in post-war Ireland and decides to emigrate to New York in search of a better life.

The novel was adapted into a movie in 2015 and starred Irish-American actress Saoirse Ronan. 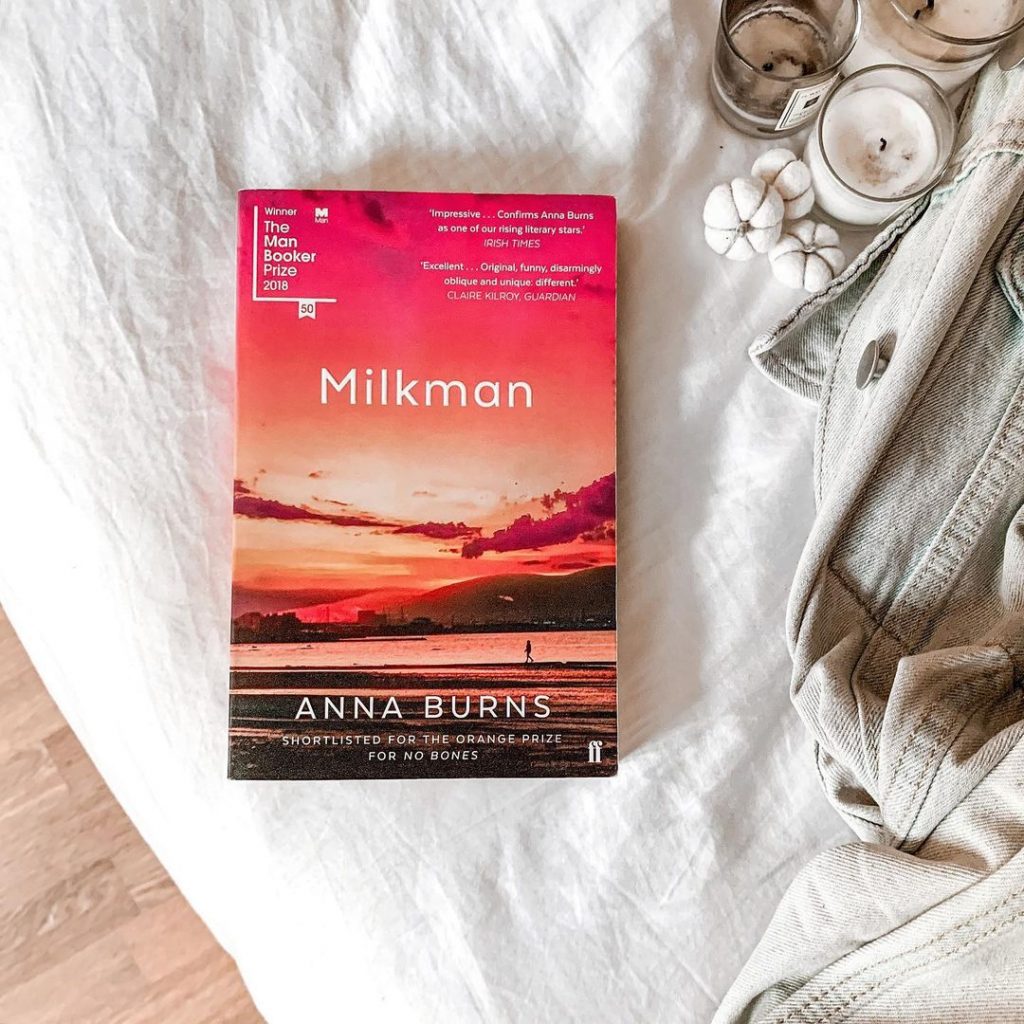 Anna Burns became the first Northern Irish winner of the Man-Booker Prize in 2018 with her novel Milkman.

Set in an unnamed city that bears a striking resemblance to Belfast of the 1970s, Burns creates a society where everything is politicised – even her protagonist’s concerted efforts to avoid anything political.

6. The Lion, the Witch, and the Wardrobe by C. S. Lewis – a family favourite 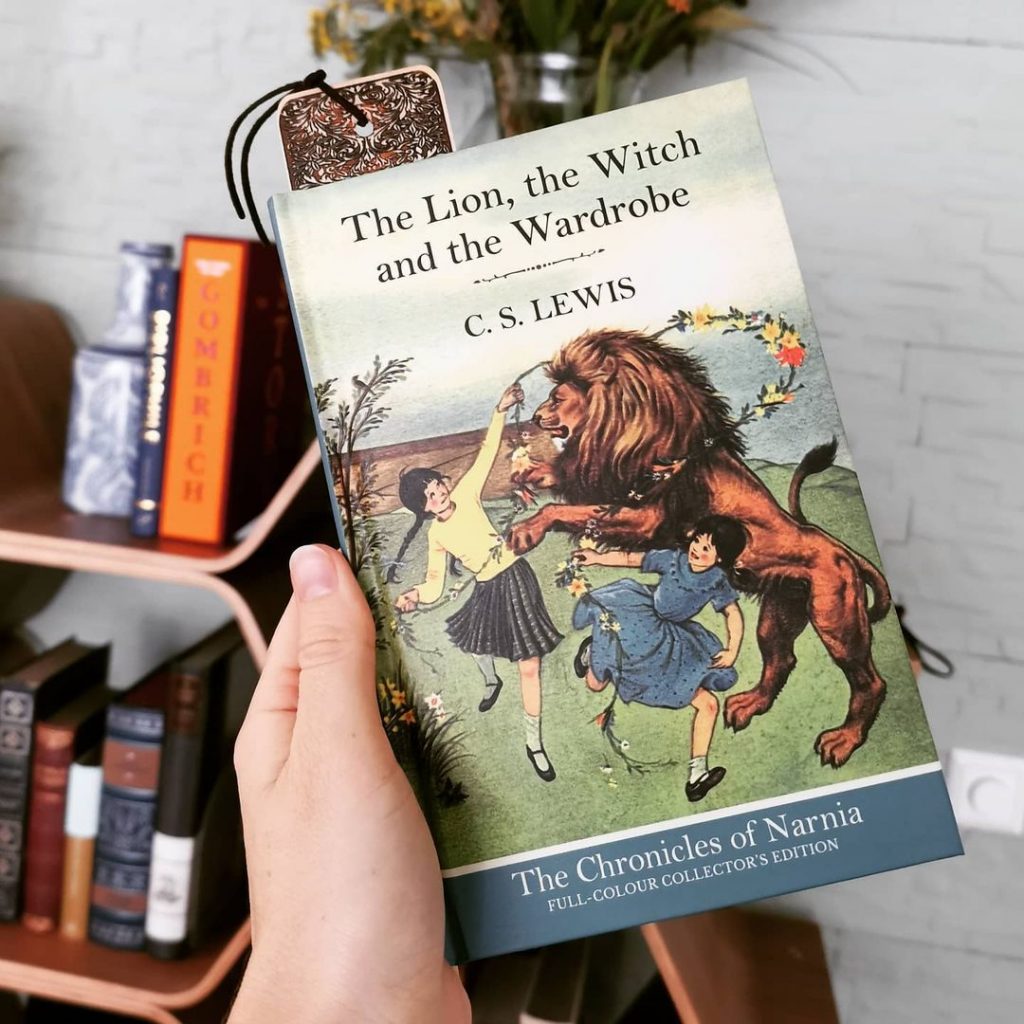 Inspired by the scenery of the Mourne Mountains overlooking Carlingford Lough, the Narnia series by Belfast-born author C.S. Lewis had to make it onto our list of the best Irish books to read for World Book Day.

The Lion, the Witch, and the Wardrobe, the first book in the series, follows the Pevensie siblings as they are evacuated out of the city during the war and discover the hidden world of Narnia by travelling through a magical wardrobe. 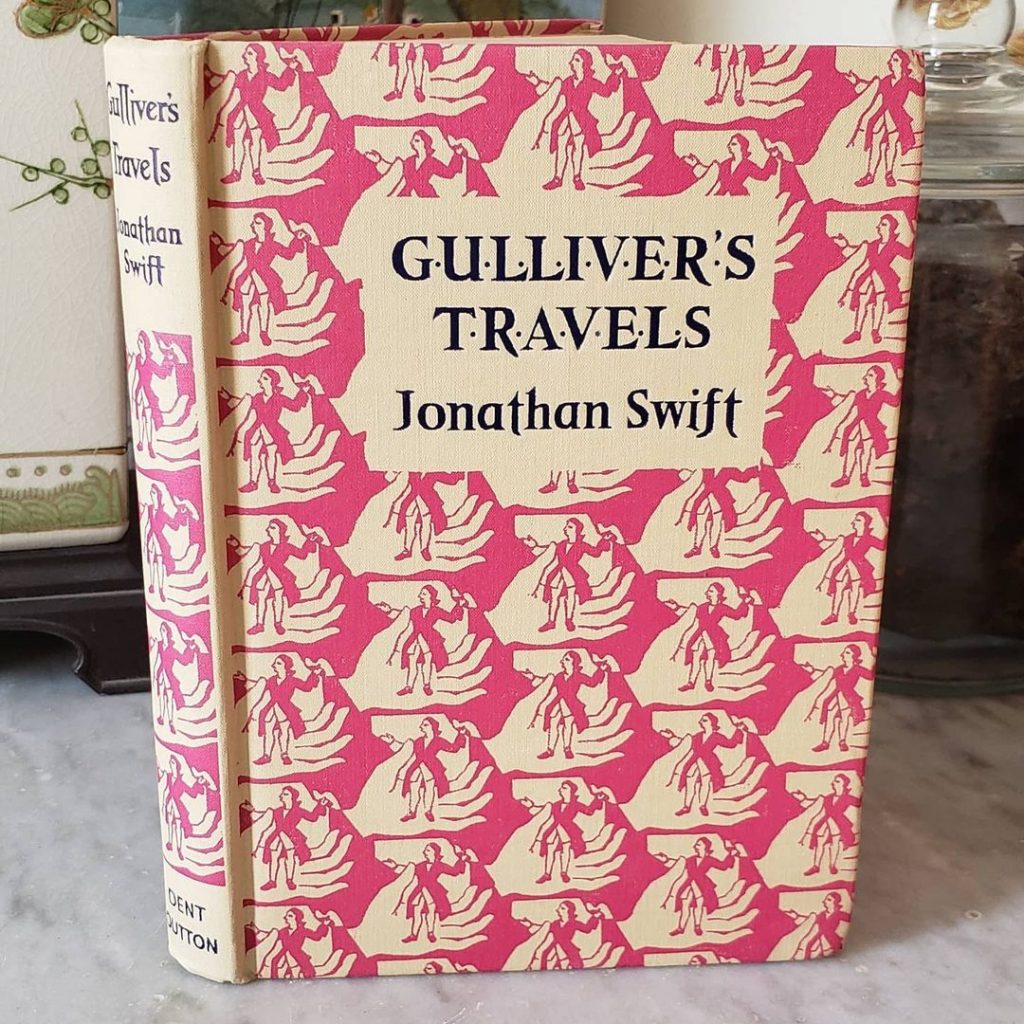 Written in 1726, Gulliver’s Travels is a prose satire in which the protagonist Lemuel Gulliver finds himself in four undiscovered lands.

Showing Gulliver’s ignorance and arrogance on approaching these new lands, Swift satirises both human nature and the “traveller’s tales” sub-genre, which was very popular at the time. 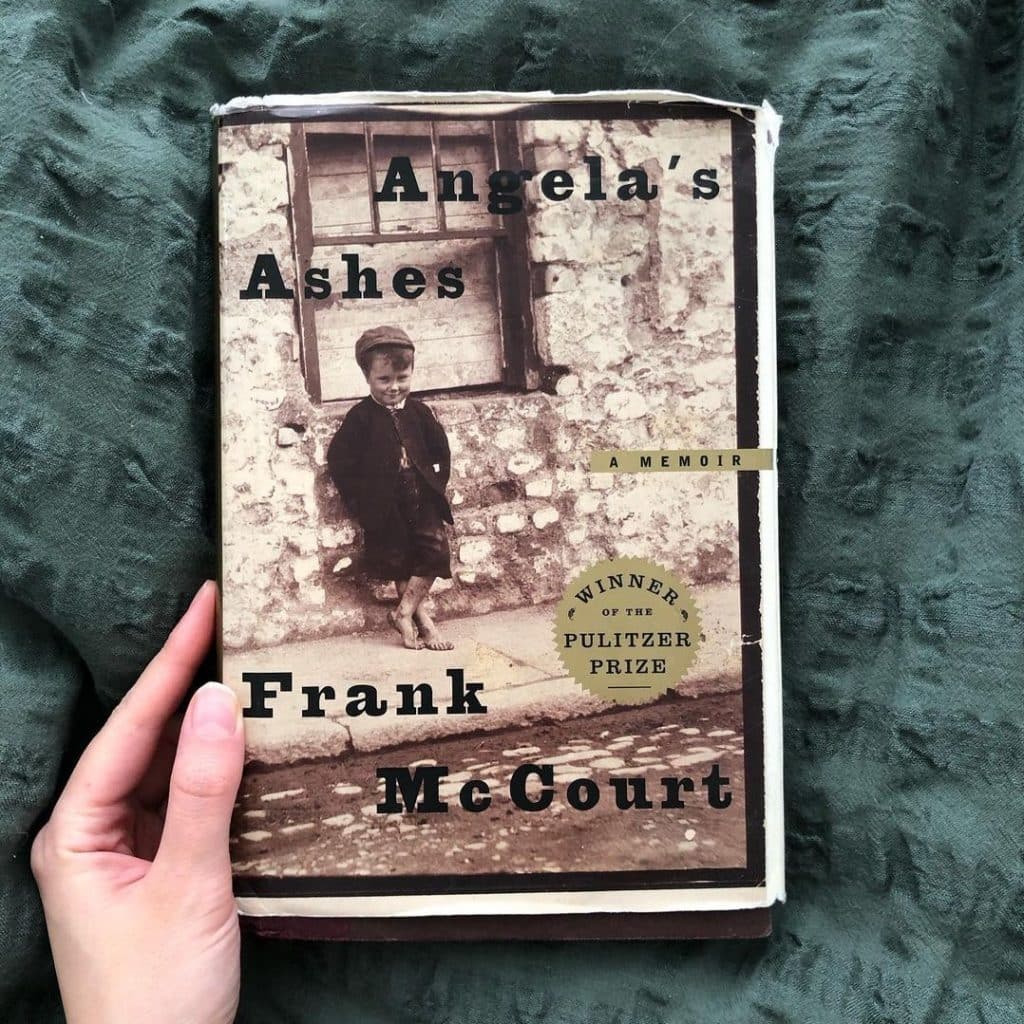 In Angela’s Ashes, Frank McCourt recalls memories and anecdotes of his childhood in Limerick, Ireland.

Told from the perspective of himself as a child, he recalls growing up in poverty and his father’s struggles with alcoholism.

3. The Picture of Dorian Gray by Oscar Wilde – a controversial tale 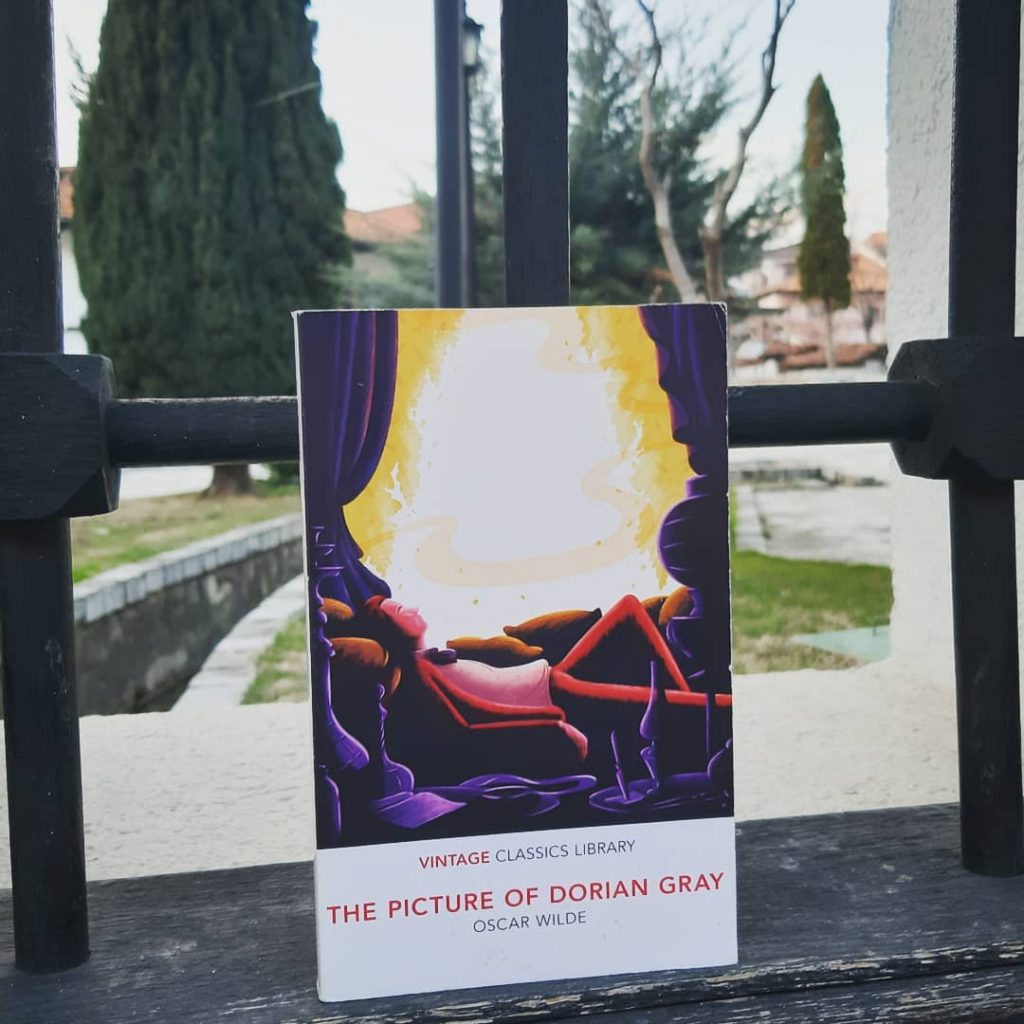 Upon publication of Oscar Wilde’s The Picture of Dorian Gray in 1890, editors deleted roughly five hundred words without Wilde’s knowledge for fear the novel was ‘indecent’.

Despite the censorship, Wilde’s novel offended the moral sensibilities of many British book reviewers of the time, with some arguing that Wilde should be prosecuted for violating laws regarding public morality.

The story follows the tale of Dorian Gray, who sells his soul for an agreement that his hedonistic lifestyle will not show on his face but rather on a portrait painted of him by a friend.

Today the novel is well-loved for its criticism of the Victorian aristocracy and the importance they placed on appearance over reality. 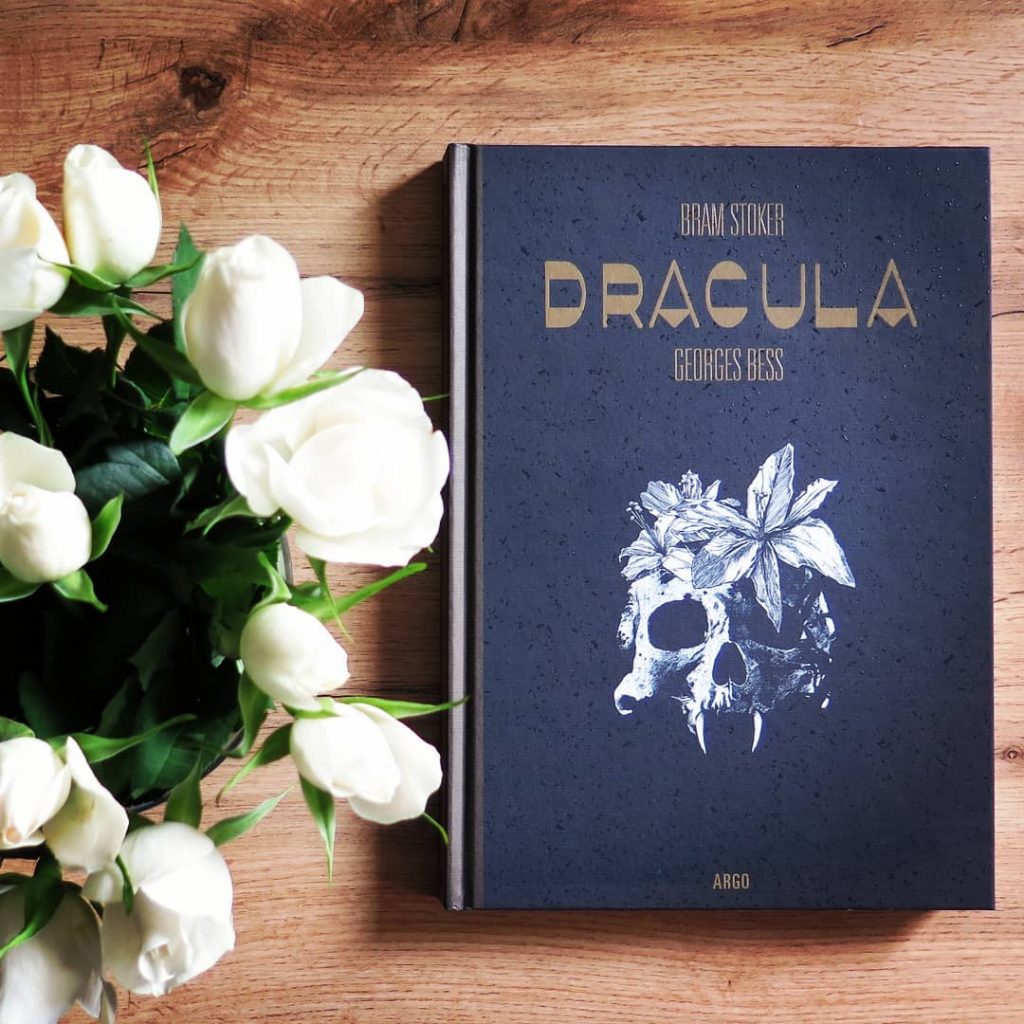 Bram Stoker’s 1897 Gothic horror Dracula is today hailed as the inspiration for many of the conventional vampire tropes we are familiar with today.

Telling the story of Count Dracula as he attempts to move from Transylvania to England to find new blood and spread the undead curse, Dracula is definitely one of the best Irish books to read.

1. The Dubliners by James Joyce – an Irish classic 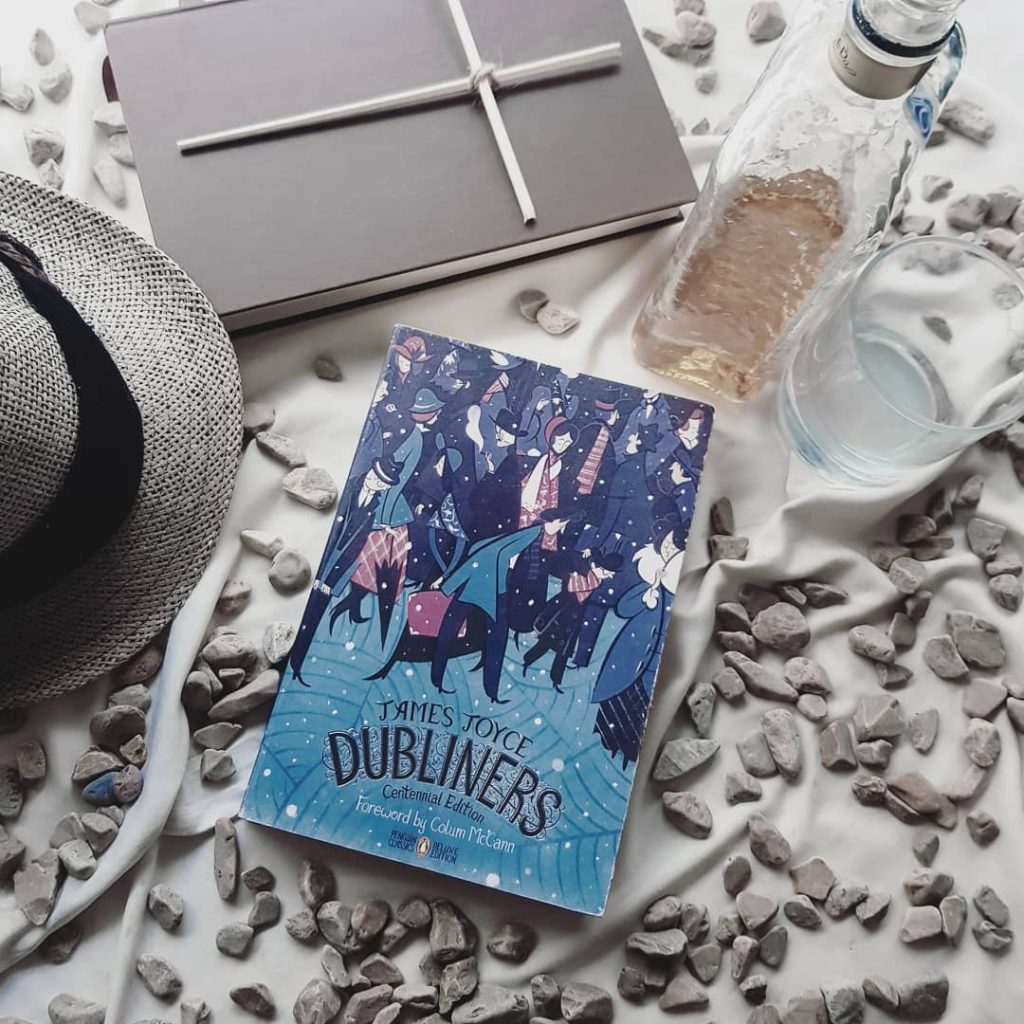 James Joyce’s collection of 15 short stories, first published in 1914, depicts the life of the Irish middle class in Dublin around the turn of the century.

With themes such as the mundanity of routine and the desire to escape, Dubliners tells the fictional stories of the everyday lives of the city’s citizens and gives the reader an insight into Dublin of the early 20th-century.

Wilmington resident gets inspiration to write on Ireland’s violent history

Canisius College to present an evening of works by Yeats