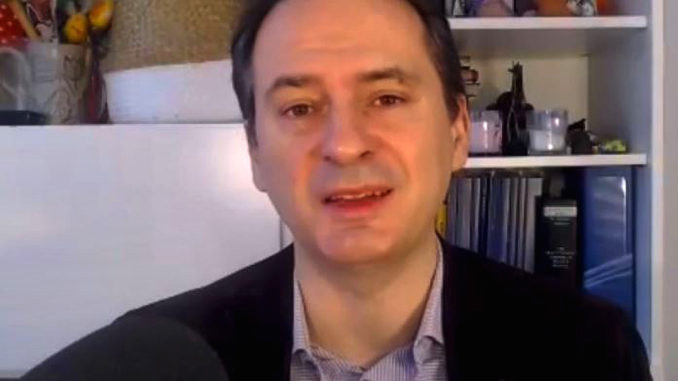 VIENNA, Austria – An investigative journalist, who works for popular British investigative website Bellingcat, has suggested that the media needs to find a way to return to cheque-book journalism if reporters are to compete with criminals and spies in obtaining Information.

Christo Grozev is known for revealing the involvement of the Russian Secret Service and the Federal Security Service in the Salisbury Novichok plot and allegedly poisoning the opposition politician Navalny in August 2020.

“We discovered that when we deal with government-sponsored crime, open source can only get you so far and especially when you deal with intelligence services, and crimes perpetrated by intelligence services, who are supposed to leave few traces in open-source than the average criminal, you soon get to a cul-de-sac where you have to stop the investigation or go beyond open source into a closed source,” Grozev said.

He was the journalist who demonstrated in 2018 that agents working for the Kremlin’s GRU (military intelligence) allegedly poisoned former Russian spy Sergei Skripal and his daughter Yulia with the Novichok nerve agent in Salisbury, in Wiltshire, in the UK. 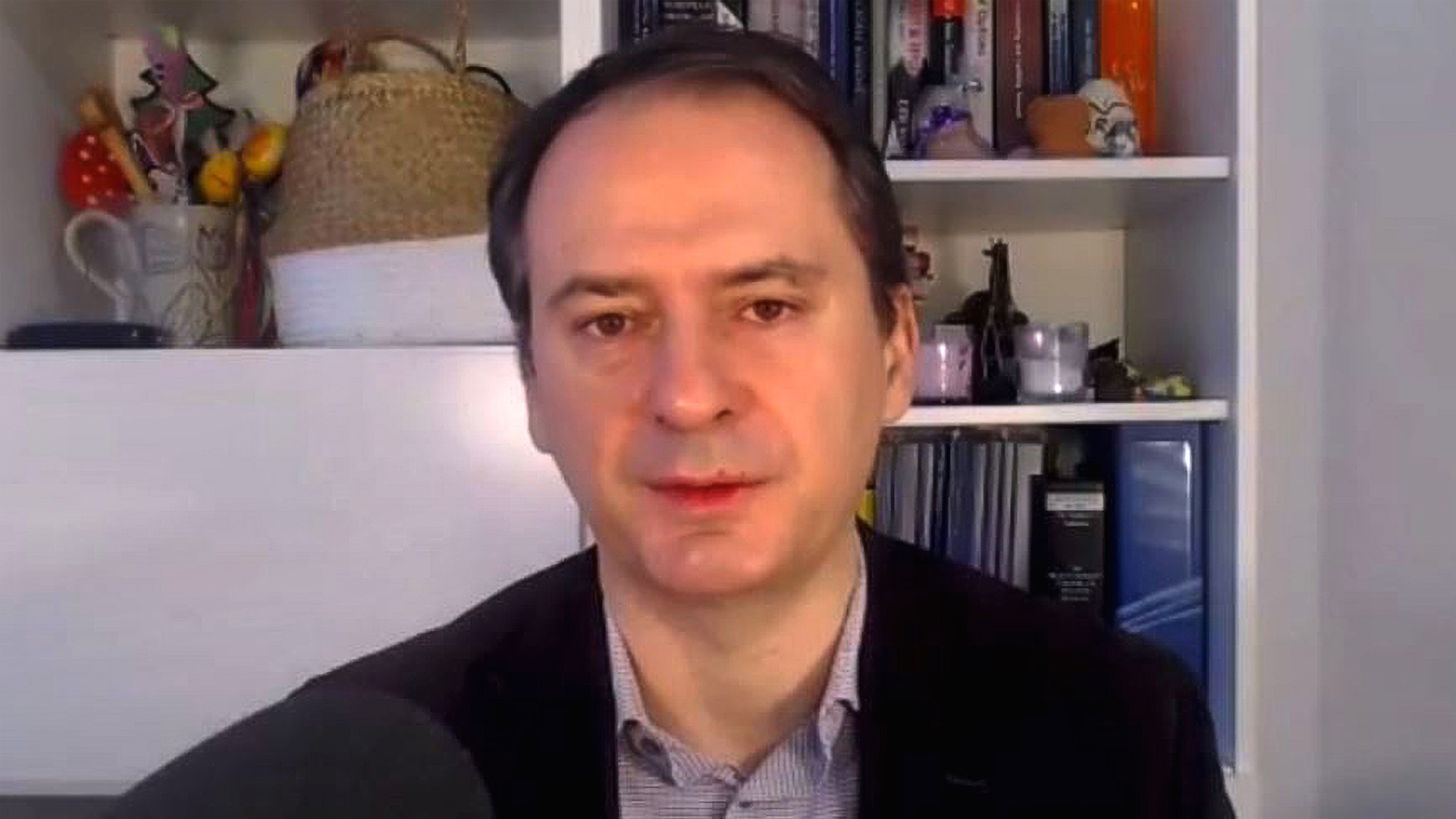 “Fortunately, for investigative journalism, once you figure out the ethical boundary and when it is permissible to use a journalist to cross into closed sources, in Russia, the practical side of that is actually not so difficult. Russia has a thriving grey market of data. The same databases that were previously available on CD-ROMs at the flea markets around Moscow, essentially they are all available on [peer-to-peer websites offering] torrents and on forums,” he said.

Speaking about his own security, Grozev said that he doesn’t feel safe at all and was told by Navalny just before boarding the plane to Russia, which he calls his own imprisonment, that “probably Putin is much more annoyed by you than by me, so take care”.

“So you are actually left with a Goliath paradox where you have to decide if you’re going to go and fight the big government. And if you decide to, yes, all avenues are permissible.”

As per data, around 251 journalists were imprisoned across the world in 2018. 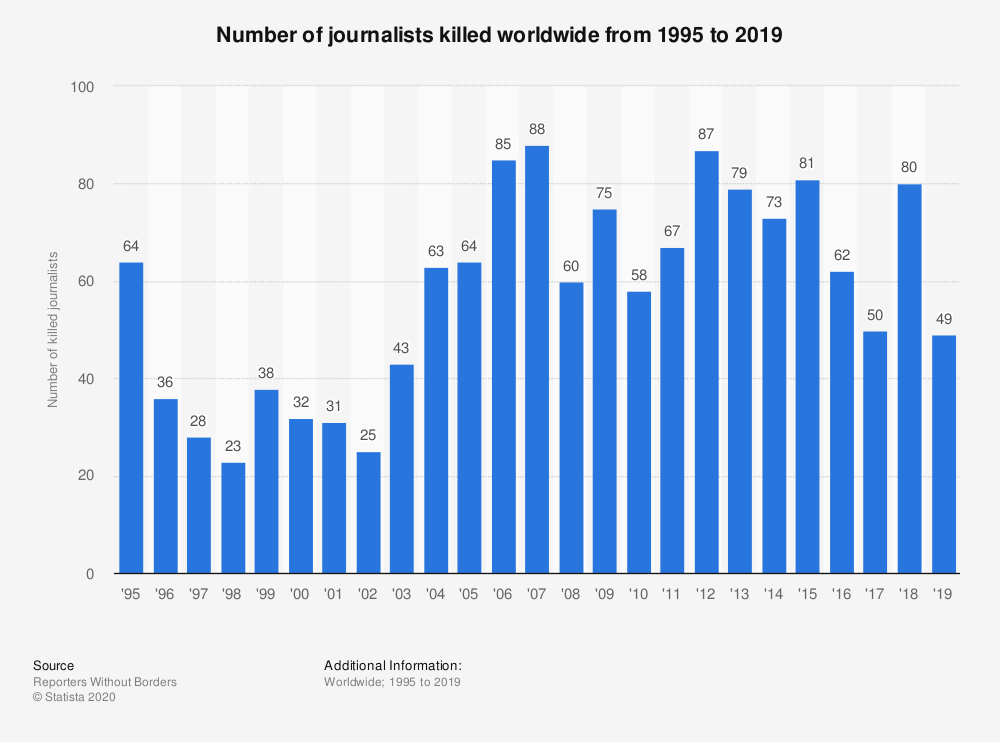 Grozev shed light on one of the elements that keep him safe stating that his own randomness and chaotic nature makes him somewhat hard to predict which acts in his favor. His advice regarding how journalists can improve their personal safety is to be as chaotic as him because it will make it harder for people to plan the assassination.

Speaking about the role of journalists today, he said that today, information warfare is much more important than traditional warfare, and “that’s what we are, war correspondents”.

Lit Literature: Introducing The Complexity Of The Russian Society